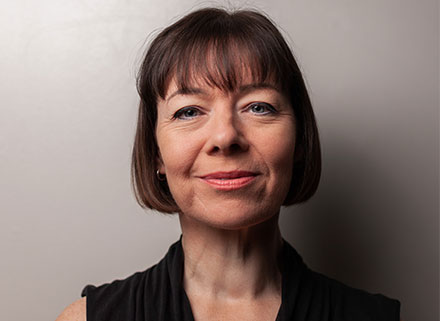 Nadine Parkes is a former Army officer who now works in fitness full time, she discovered Pole in 2011 after joining a local class and went on to qualify as a pole instructor in 2013. Nadine has gathered many fitness qualifications over the years; she is an Exercise to Music Instructor, Personal Trainer, Gym Instructor, Spin Instructor, Yoga Instructor, Nutritional Advisor, Behavioural Coach, Obstacle Course Assessor as well as a qualified Pole Instructor at all levels.

Nadine joined the Spin City Newbury Instructor Team in 2014 where she still teaches Pole and Yoga both in classes and 1-2-1s, she is best known for her ‘unusual’ poses. Nadine is now also one of our face to face Instructor Trainers and Assessors, Mentors the online learners alongside Lex and is a part time admin bod for Spin City Aerial Fitness too.