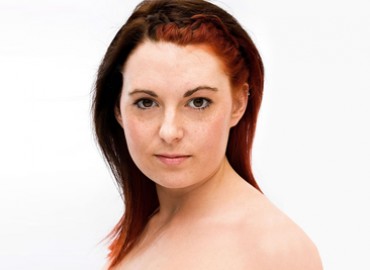 Varie is a multi-skilled aerial artist and pole performer currently based in Macau, China. She is the founder and Head Instructor of Hidden Talent Aerial Dance and Acrobatics and has recently consulted for the Franco Dragone Entertainment Group show TABOO. She has dazzled audiences with her performances on aerial silks and pole, and is currently creating a new aerial hoop act to be debuted very soon.

Varie’s love of the aerial arts began 7 years ago when she discovered pole dancing in her hometown of Glasgow, Scotland, and she has been performing and teaching ever since. Varie moved to Bristol, England, in 2008 and soon started working as Head Instructor at Spin City Aerial Fitness. She began training aerial silks in late 2008 and aerial hoop soon followed.

In addition to performing and teaching, Varie is also co-founder and organiser of the UK’s most successful pole dancing competition, the UK Professional Pole Championships, she is an international pole and aerial competition judge, and also provides consulting services for competition organisers.